Linkedin
In 128 Countries Around The World Our Brothers And Sisters In Jesus Christ Are Being Persecuted For Their Faith.

In 128 Countries Around The World Our Brothers And Sisters In Jesus Christ Are Being Persecuted For Their Faith.

The latest data from the Pew Research Center (USA) show that Christians experience much more repressions than representatives of other religions of the world. In Africa, as well as in the countries of the Near and Middle East, Christians are subjected to especially severe persecution.

Researchers say that in 128 countries around the world Christians have been discriminated and persecuted by government or community groups.

The number of countries in which believers in Christ are persecuted is directly related to the vast number of Christians around the world. To date, there are more than 2.3 billion of Christians in the world, they are in almost all corners of the planet. 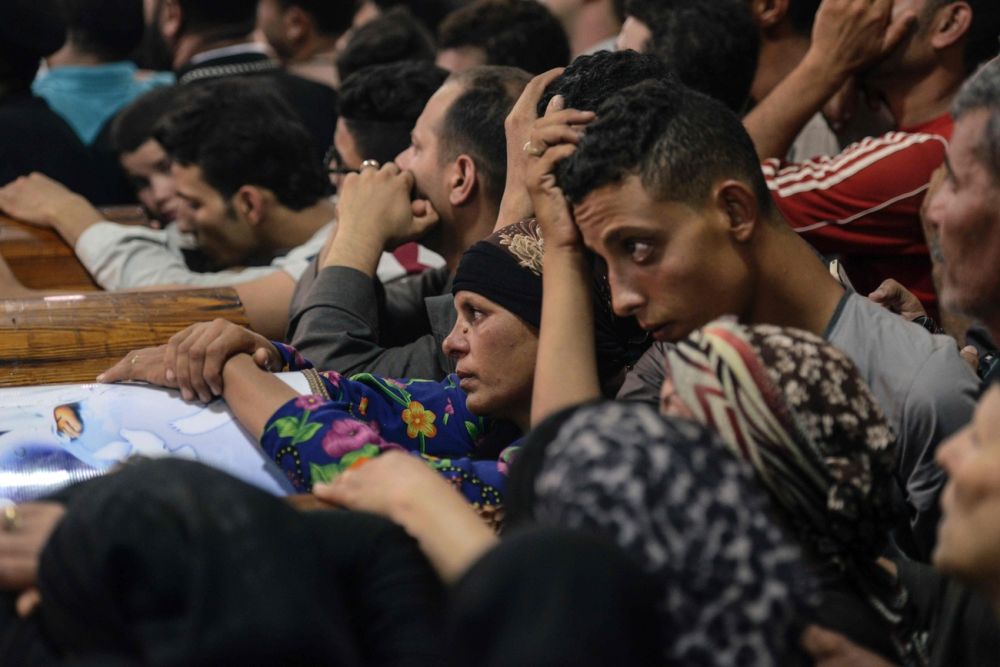 However the attacks on Christians occur not only in the countries where they constitute the smallest percentage of the population. Sometimes persecutions takes place in countries where Christianity is the main religion. From this position, there is a complicated situation in Nicaragua, the state in Central America. Catholics make up about 60% of the population there, but the government controls all telephone conversations and e-mails of the church clergy. The financial plan of the Catholic Church of Nicaragua also has its problems: the amount of financial support from the state directly depends on how much the church provides political support to the government. All this proves the tensions between the Catholic Church in Nicaragua and the ruling regime.

The situation in Eritria, the state in East Africa, is much more complicated. The majority of the population of this country are monophysite Christians, but many Christians of other confessions are also being persecuted on religious grounds. More often Protestants are also being put in prison for their faith. 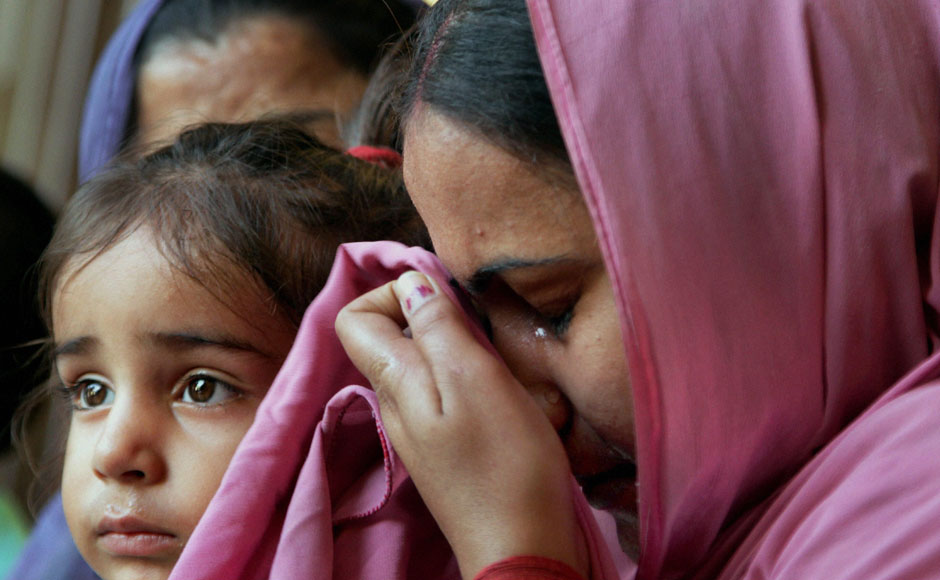 During the war in Syria, religious tolerance has significantly decreased. Since recently, Muslim extremist groups began to exert a significant influence on the religious life of the country.

In Egypt more and more murders of Christians occur as well. The victims are the people who converted to Christianity from Islam. A lot people are also being killed just for being Christians.

Today, believers are killed in Egypt, and tomorrow, perhaps, a difficult time for Christianity will come to our country. It is necessary to love the Lord with all our heart, not to deny Him even in the face of death. Remember, Christ gave His life for us on the cross! Never renounce Him!

Protecting The Church Building From Demolition, Wife Of Chinese Pastor Was Buried Alive By Workers.