Linkedin
This Man Had Only $ 25 In His Pocket, When He Decided To Change The World!

This Man Had Only $ 25 In His Pocket, When He Decided To Change The World!

At the age of 23 Adam Braun was already financially successful: he had a prestigious job, nice apartment and expensive clothes. But deep down in his heart he started to understand that his life did not make him happy. 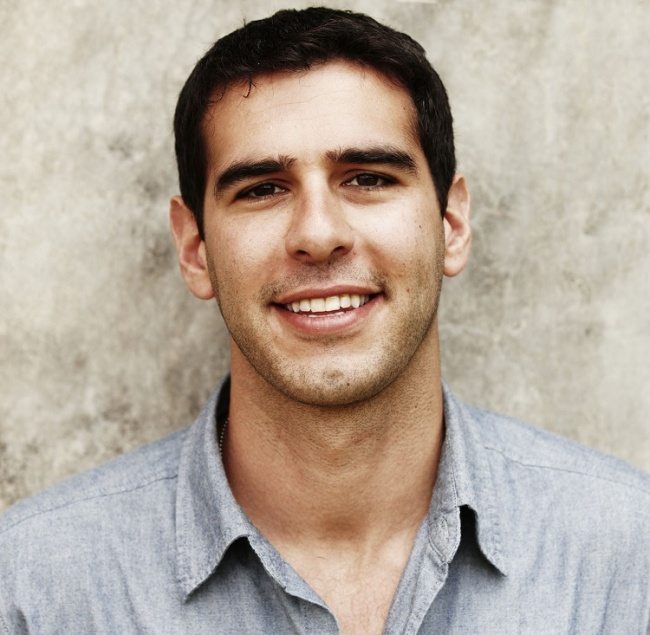 “I served one purpose – personal gain. Happiness evaporated day after day, even though I tried not to show it. During the night I woke up from the disturbing inner voice that kept saying, that I would get self-realisation if I started to measure life with goals rather than with dollars. I wanted to be a part of something big, extending far beyond my reach. “

At one moment of his life this young man understood that it was time for him to fulfill his desire. 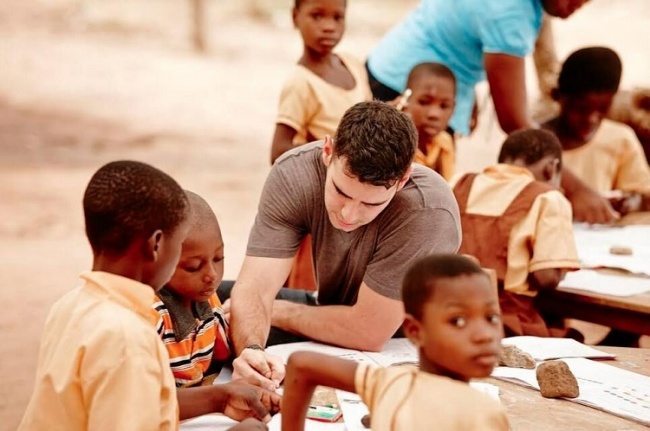 Adam Braun decided to get out of his usual comfort zone, he started travelling on little-known routes of India, Africa and Vietnam.

One day in India Adam met with a beggar-boy, who changed his life. Adam asked the child what he would choose if he had an opportunity to get a lot. The boy’s answer was a pencil. As it turned out, the child has never attended school, but saw how other children write with pencils. 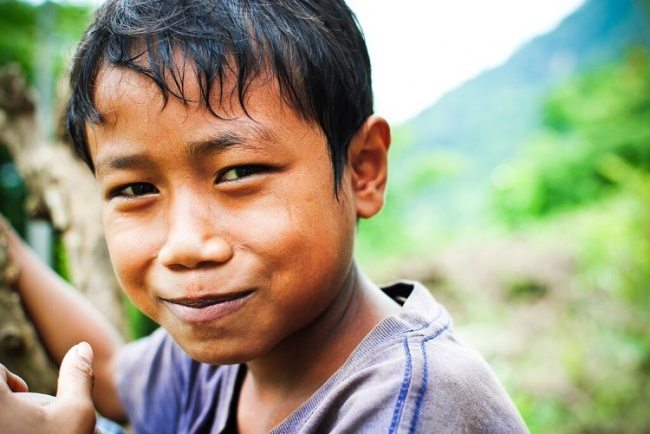 Adam Braun was deeply touched. He was shocked by the fact that a child can not go to school. Then Adam began to realize that a lot of children throughout the world are in the same situation. At that moment Adam realized that he would not be able to live like before. He felt he had to help these children. 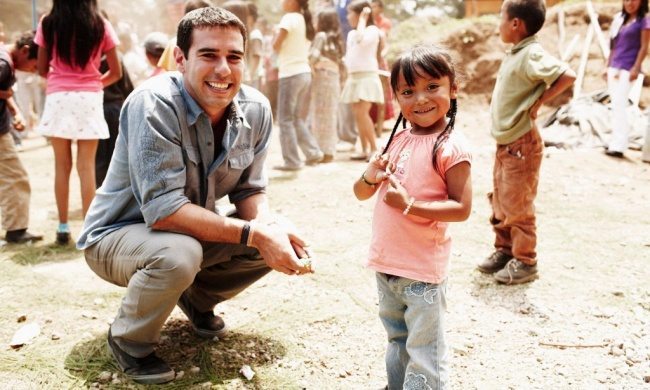 When Adam returned to America, he had only $ 25 in his pocket, but that did not stop the man. Adam Braun has created a Non-Profit Organizations “Pencils of Promise”, the purpose of which was to build the first school in Phathenge, South Africa. Adam made a firm decision to immerse himself in the development of this organization, that’s why he quit his prestigious job. Many friends did not support Adam’s idea. 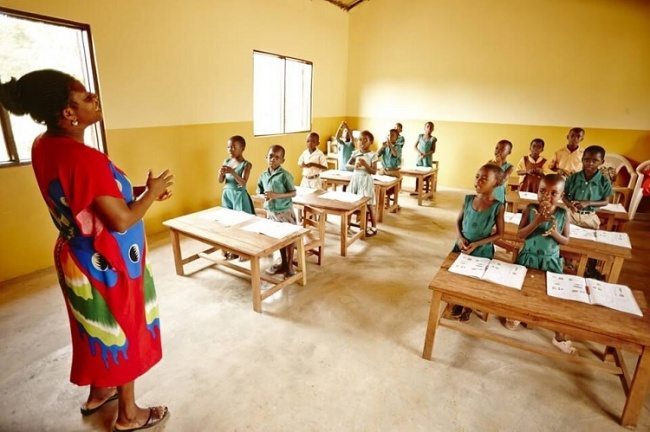 Adam had to overcome great difficulties, but he saw a clear goal and moved toward it. There were also other people who have supported Adam in his case.

In just 5 years of existence of “Pencils of Promise” more than 300 schools have been opened all over the world. Adam plans to increase that number up to 500 by the end of 2015. 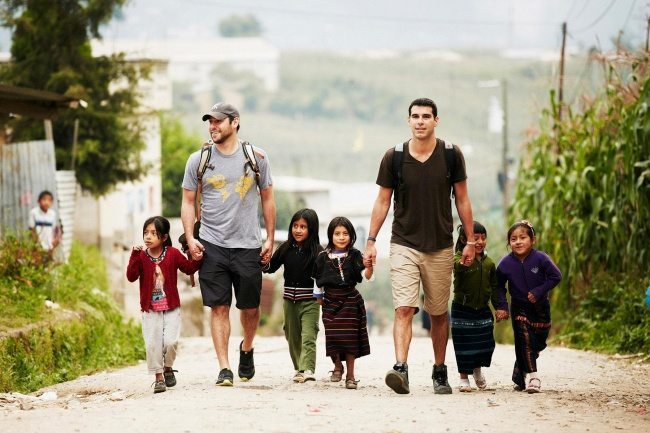 The story of Adam proves to us that every man has a huge potential waiting to get realised. We often say that the world is cruel and heartless, but we ourselves create our society. Let’s start with changing ourselves, and then we can do good to others.

Father And Daughter Celebrated Their Birthdays In A Very Unusual Way: They Did 39 Good Deeds!
This Man Spent A Whole Year Preparing A Gift For His Daughter’s Wedding. Believe Me, It Was Worth It!