Linkedin
Incredible Stories That Will Prove To You That There Are Many People With A Good Heart In This World.

Incredible Stories That Will Prove To You That There Are Many People With A Good Heart In This World.

Bri Dredge is a teacher from Australia. The woman won 20,000 Australian dollars on the television show. The teacher has spent the money for purchasing new footwear for all pupils of the school she works at. 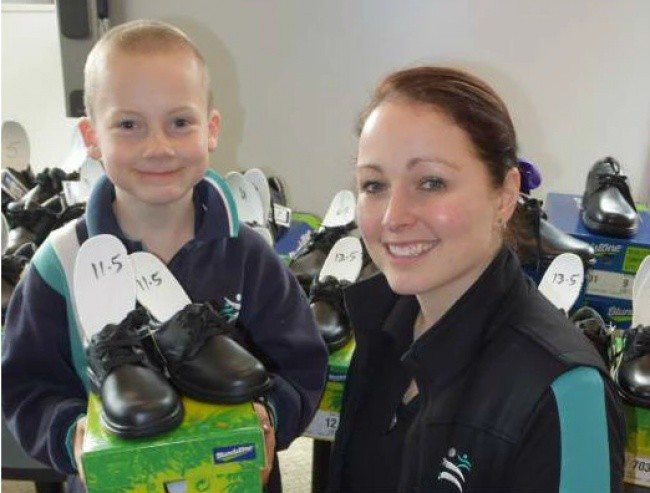 The newlyweds were walking on the beach in the north-eastern part of China, when they heard cries for help. It turned out that the drowning man was dragged out of the water. The bride, who was worked as a nurse, hurried to the rescue. On the day of her own wedding, she saved the life of a man. 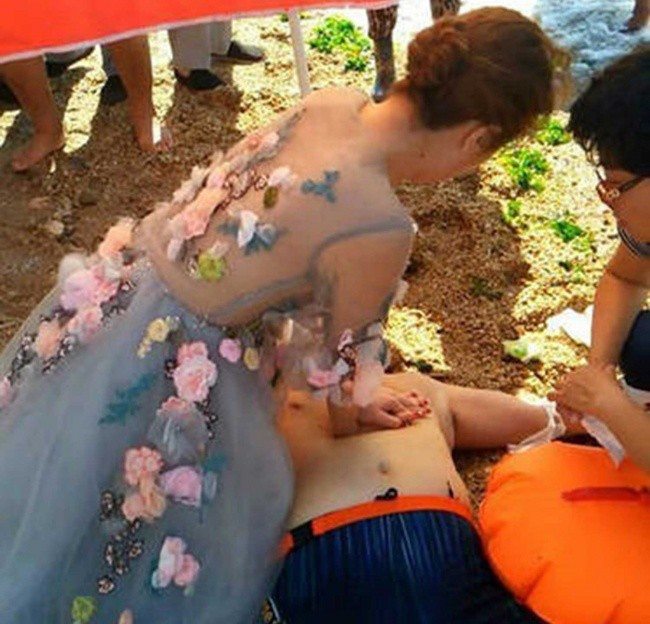 A two-year-old girl from China was faced with a complicated heart operation. However, the child frightened by the operation room and unfamiliar people began to cry. The surgeon tried to calm the girl down. The man took her in his arms, hugged and began to show her funny cartoons on his phone.

The newlyweds from Kaliningrad asked the guests invited to their wedding to give them food for dogs and cats instead of flowers. The food was transferred to shelters for homeless animals. 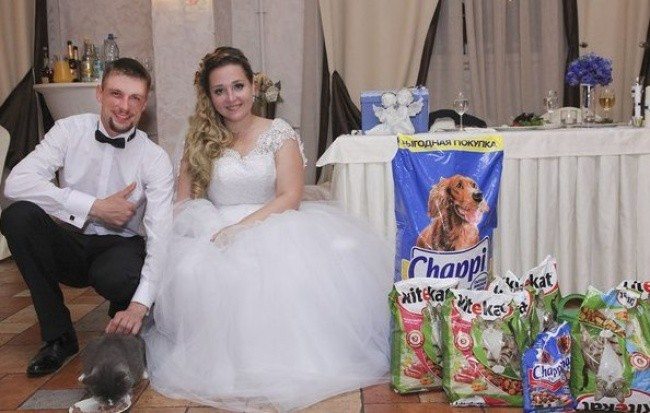 Everton Luiz is a Brazilian football player. During one match Everton became a victim of a racist scandal: the enemy fans were showing insulting banners and shouting offensive words to him. The football player could not stand the pressure and left the stadium with tears in his eyes. His team players got upset by what had happened, and they followed Everton and supported him in that difficult moment. 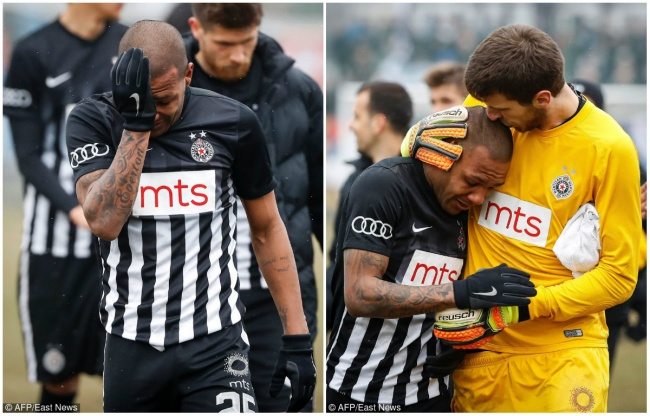 Darius Sasnauskas found a newborn deer in his back yard. The baby deer damaged his leg and could not follow his family. The man brought the deer to his house and took care of him. After its recovery the animal did not want to leave his savior.

Nazir Sobhani is a 27-year-old hairdresser from Melbroon, Australia. 6 Days a week this man works in a hair salon, and on the seventh day he goes to the streets of the city and makes haircuts for homeless people for free. Doing haircuts, Nazir communicates with people and convinces them that it is never too late to start a new life. 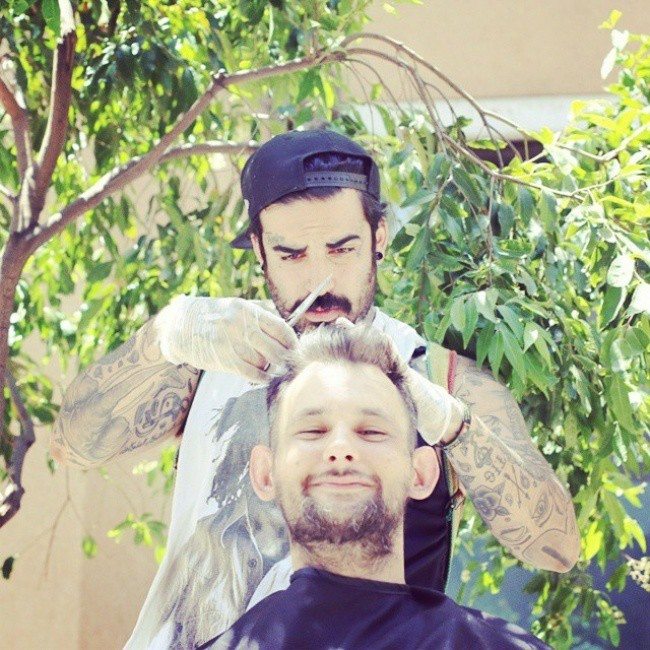 Otto Fischer is a 102-year-old fan of the Moscow football team “Spartak”. In the end of March the retired man became a victim of robbery. An unknown man, introducing himself as a social worker, penetrated into Otto Fischer’s apartment and took everything. Having learned about this situation, the players of “Spartac” collected 500 thousand rubles for the elderly fan. They also organised a tour around their home stadium for Otto Fischer, and the elderly man was allowed to make a symbolic blow to the ball before the start of the meeting Spartak-Dinamo. 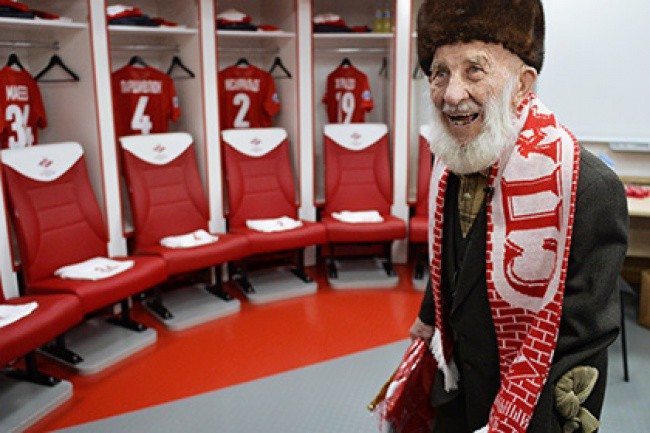 The dedication of this doctor conquered the Internet users. After an incredibly heavy 28-hour shift and 5 operations, the Chinese surgeon Luo Heng literally fell asleep right in the corridor of the hospital. 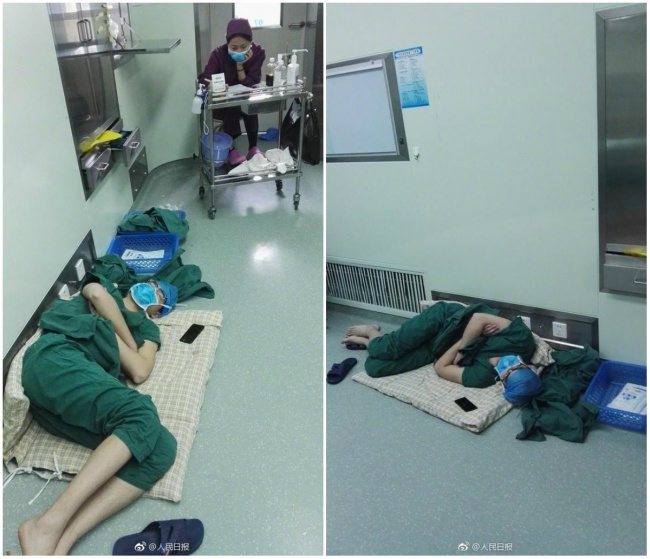 A few years ago fighter Cody Garbrandt met a boy named Maddux Maple, who was sick with leukemia. New friends set the goals for themselves: Cody will win the title of champion, and Maddux will win the cancer. They managed to achieve their goals, and Garbrandt gave the boy his belt. 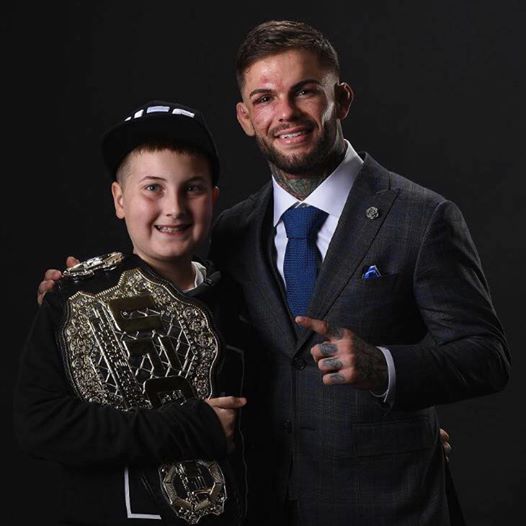 “I’m Looking For A Fishing Friend”. The Announcement Of A Lonely Retired Man From Australia Has Touched The Hearts Of Internet Users.
Would You Like To Change Something In Your Appearance? If So, Give A Few Minutes To This Video!