Linkedin
This Groom Carries His Bride To The Altar In His Hands. The Story Of Love That Knows No Barriers.

This Groom Carries His Bride To The Altar In His Hands. The Story Of Love That Knows No Barriers.

Stuart Patterson and his bride Hannah were actively preparing for a wedding when an accident happened.

Five weeks before the long-awaited wedding Hannah got into a terrible accident. The girl survived but was seriously injured: she got fracture of the pelvis in three places, lung damage and broken ribs. Doctors reported that the restoration of her health may take from several months to a year. It seemed that the wedding of Stewart and Hannah had no chance to take place.

Stewart insisted that wedding should not be canceled. He was determined to marry Hanna, and any circumstances would not change his decision.

During the wedding repetition Hannah was crying. She tried not to think about the pain she was feeling every minute, but the realization that she could not go to the altar on her own feet haunted her.

When the long-awaited day of the wedding came, the couple were very happy. The smile was shining on Hannah’s face in spite of all circumstances.

At the moment when the bride’s father was supposed to lead his daughter down the aisle, Hannah’s father rolled out a wheel-chair and drove her among the guests. At this moment many of those present could not hold back tears.

Stewart went to meet his bride, he took her in his arms and carried her to the altar. 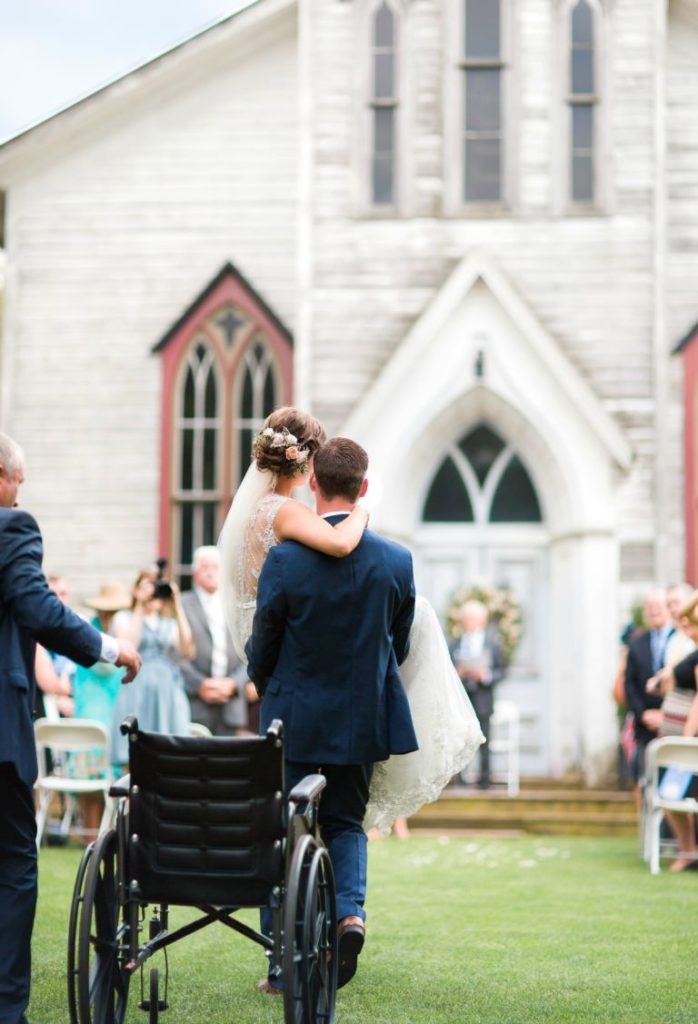 It was the most touching moment of the wedding of Stewart and Hannah. 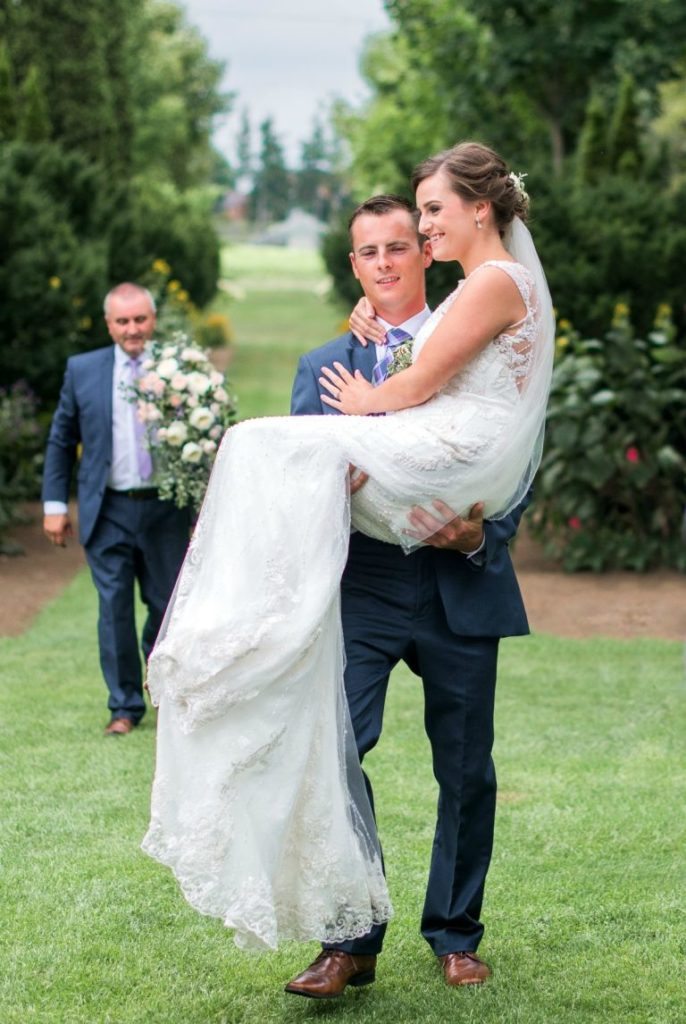 A photo session was very tiring for Hannah, in some pictures it is noticeable that she was supported by Stewart. 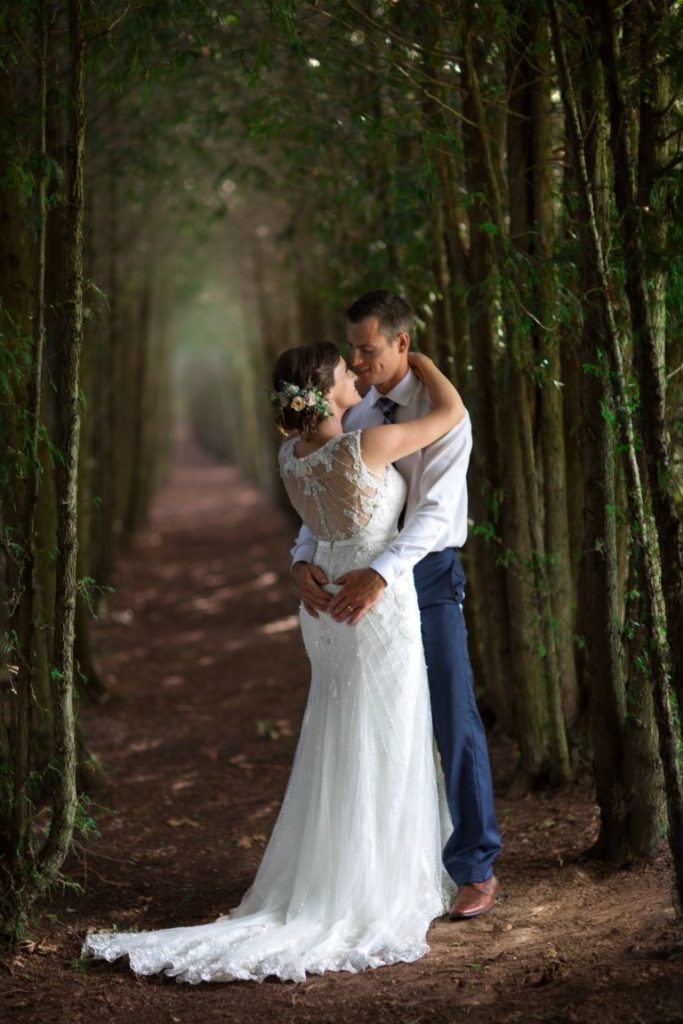 “You can’t see that on the photos and video, but in those moments I had to endure a terrible pain”, – she says. 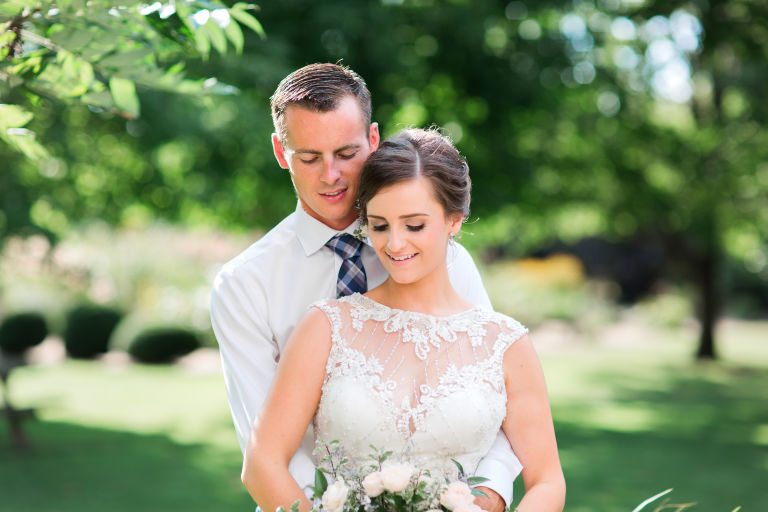 After the wedding the newlyweds had to go through a lot of trials in the fight for the health of Hannah. When she was in the hospital, Stewart did not leave her, even at night he slept in a chair next to his wife, holding her hand.

Today Hannah is able to walk, leaning on a cane. It is not known how many more trials this family will have to go through, but once they have firmly decided to be together in sorrow and joy, therefore they will share all the difficulties.

Three Year Old Girl Meets Poor Children In The Philippines. Her Next Actions Will Surprise You!
This Hospice Worker Sings To His Patient Trying To Brighten Up The Last Days Of Her Life.