Linkedin
The Girl Who Was In A Coma For Four Years Wakes Up After The Prayer Of Her Family’s Friend!

The Girl Who Was In A Coma For Four Years Wakes Up After The Prayer Of Her Family’s Friend!

In 2011 the terrible thing happened with Taylor Hale, 14-year-old resident of Iowa, USA. The girl fell from the hood of the car, on which she climbed while playing with her friends, and hit her head on the pavement.

When Taylor was taken to the hospital, doctors diagnosed her with irreversible brain hemorrhage. Doctors call this condition “point of no return”, which is almost always fatal.

Taylor spent 4 years in a coma, being hooked up to a life support machine. The girl’s condition did not show any positive dynamics. The girl’s parents were getting ready to say goodbye to their daughter and to donate her organs to other people in need.

But the Lord have other plans for this girl. Christian Jeff Stickel, chiropractor and a good friend of Hale family, came to visit Taylor in the hospital. This man prayed asking the Lord to heal the girl  by the grace of God.

After Jeff left the decision was made to turn off Taylor from the artificial life support devices. An hour later, she began to show signs of life, her eyelids began to tremble, and the brain started to show signs of functioning. A few hours later Taylor started to try saying something.

Chuck Hale, Taylor’s father, believes that it is a real miracle from God, the manifestation of His grace!

Taylor slowly but surely was getting closer to the full recovery! Taylor was even able to return to school. She had to work hard in order to restore her health and life.

Taylor had a hard time because many of her friends from the past turned away from her for unknown reasons.

Given the seriousness of the injury, the progress of Taylor is incredible: she learned to drive a car and now she plans to go to college. 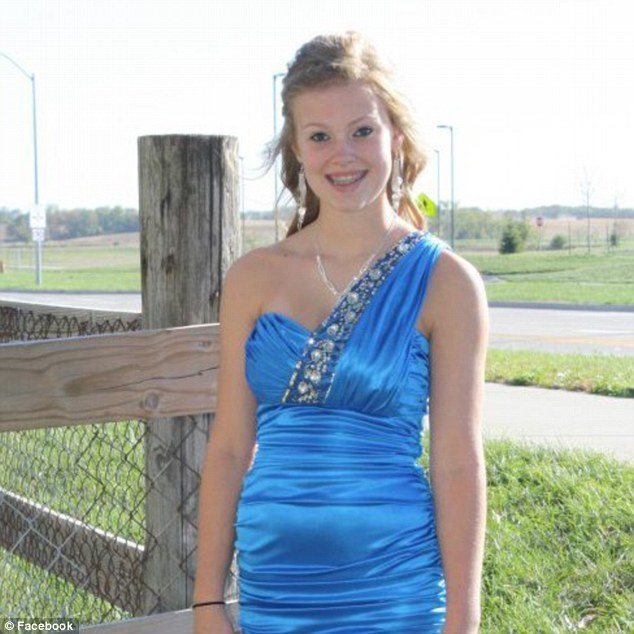 Recalling the dramatic events of fall 2011, Taylor’s family is fully convinced that the Lord did not give Taylor to die; and only because of His grace, the girl got a chance for a new life!

“I’m always thankful to all the doctors and nurses and therapists who helped me get better, but God did most of the saving,” says Taylor.

She Gave Her Kidney To Her Unfaithful Husband! And This Became The Beginning Of Their New Life!
This Woman Felt That She Should Return Home Immediately! This Decision Saved Her Husband’s Life!