Linkedin
Cuban Christians Are Experiencing An Acute Shortage Of Paper Editions Of The Bible.

Cuban Christians Are Experiencing An Acute Shortage Of Paper Editions Of The Bible.

The last 50 years distribution of the Bible has been banned in Cuba. The situation changed only in 2015, when US citizens and citizens of other Western countries got allowed to enter Cuba. Since then the Evangelical Association of Billy Graham is actively engaged in the importation of Scripture to Cuba. However demand for the Bible does not  fall among Cubans. Most people in the country are still eager to get their own copy of the Bible, they form huge lines near the place where Scriptures are being distributed.

In Cuba the situations where the home church of about 40 people has only one Bible are very common. 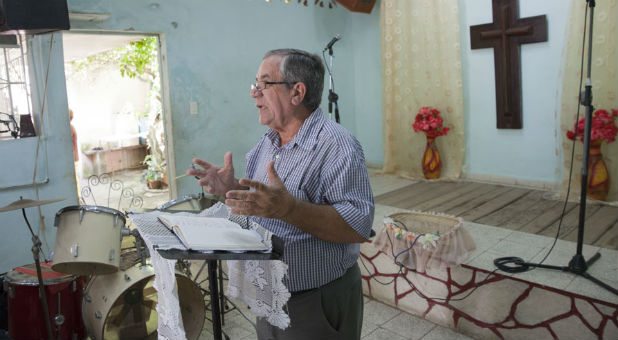 Currently Cuban government allowed to distribute Bibles in churches, libraries and prisons. As a result, a large number of newly converted Christians appeared among the prisoners and guards.

The foundation “The Bible for Cuba” plans to expand the variety of publications in the near future. They want to bring the Bible for children, and educational publications of Bible to Cuba.

Joel Dopiko, head of the Cuban Council of Churches, is distributing free Bibles in Cuba. Going to the national library, man found only a few read and very frayed copies of the Bible there. When Joel Dopiko asked how many Bibles are necessary for the library, they first asked for 200 copies, but then added that the library has 100 employees and everyone dreams to get the Word of God. 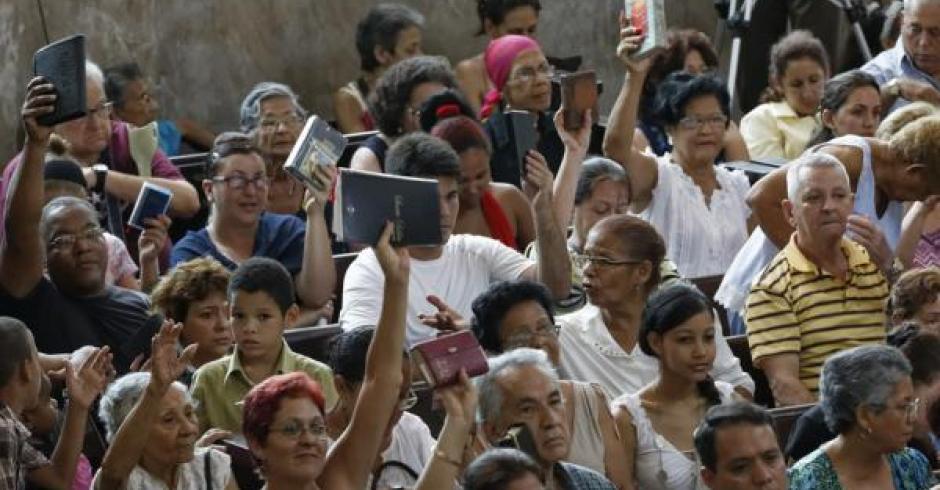 Jose Montes, Chief Executive Officer of the Cuban Council of Churches, says: “I have a lot of contact with different state departments of the government, and I work a lot with people who have office jobs in different parts of the government. They always ask for a Bible. Always.”

Unlike many developing countries, Cuba has a fairly high literacy rate, which explains the desire of citizens to study the Word of God at home. Many of those who are eager to get the Bible plan to use it for evangelism in the near future.

The situation in Cuba is a powerful example for other countries. Many of us have free access to the Bible, but sometimes our thirst to study the Word of God is weakened.

She Gave Her Kidney To Her Unfaithful Husband! And This Became The Beginning Of Their New Life!