Linkedin
This Woman Was Praying At The Time Of The Airplane Crash. The Lord Saved Her Life And The Lives Of The Most Of The Passengers.

This Woman Was Praying At The Time Of The Airplane Crash. The Lord Saved Her Life And The Lives Of The Most Of The Passengers.

There was a plane crash on July 19, 1989. The United Airlines airplane was doing a flight 232 from Denver to Chicago. After one hour and seven minutes after taking off the aircraft’s tail engine got destroyed. The crew was able to land the plane at the airport in Sioux City, Iowa. During landing the liner struck the right wing on the runway and got broken into four parts. 185 Of the 296 passengers on board survived. 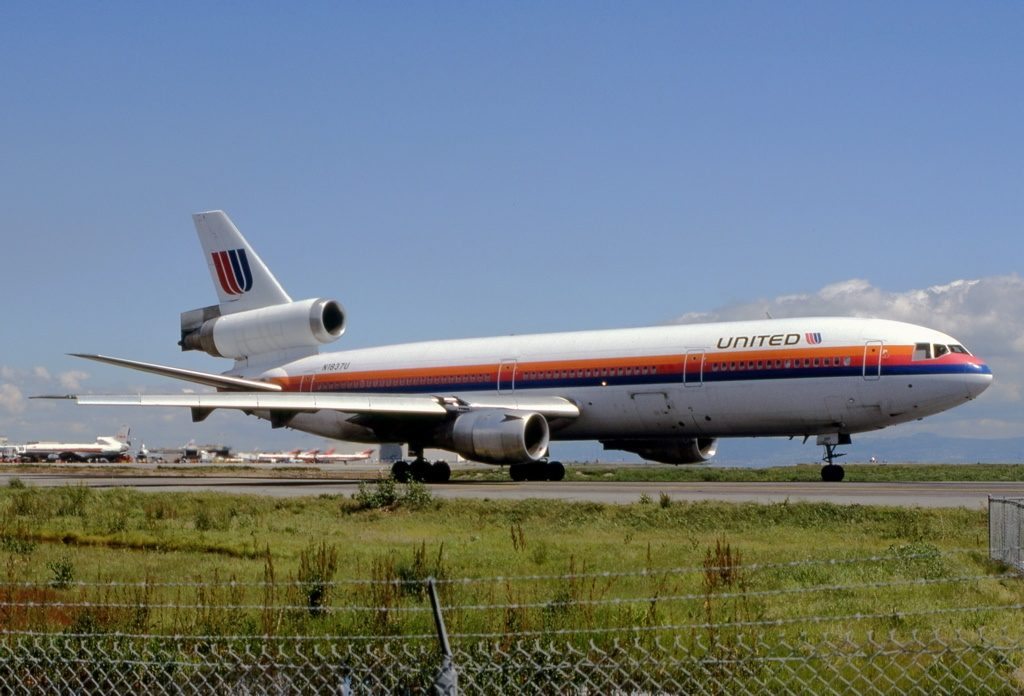 On that day the airport dispatcher watched how Airbus hydraulic system had failed, making it impossible to control the plane and almost impossible to land it.

No one knew what was happening at that moment on the airplane.

“I remember every minute of that day as vividly as if it were last week. This tragedy has tested my faith”, says the financial manager Helen Young Hayes, who was sitting in the ninth row seat B. She was a Christian, and at that important moment she was begging God to save her life.

When passengers realized that something was wrong with the plane, crew commander went to the salon and informed that they would not be able to fly to Chicago because of the the damaged tail of the aircraft. He said that in 35 minutes they planned emergency landing at Sioux City, which was expected to be pretty tough.

Helen cried out to God, asking Him to manage hands of pilots, when they tried to land the plane without a booster, which had they never did. 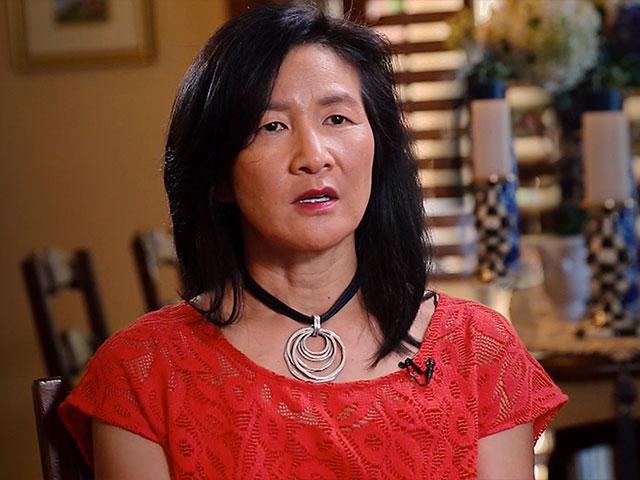 As Helen recalls: “The plane just reeked. I tossed in the chair back and forth, and when I looked up, I saw around the flames. At that moment I was frightened at first and thought, my God, do not let me burn! Then the flame is gone, and suddenly we turned over upside down, and so slid to a stop. I heard a terrible crash, a hiss and roar of the fire I know I was there for a special reason. I was on this plane because the pilot’s hands were in need of leadership from above, and therefore prayer was embedded in my mouth, so I just prayed”.

It was the first time in aviation history, when fully uncontrollable airplane, without opportunities to rise and fall, without brakes and chassis, was managed to land on the runway.

Helen became one of the 185 passengers that survived. There were 295 people on the plane. More than half of the passengers survived, despite the fact that all of them could die in such an accident.

Helen knows exactly why the Lord made her to go through this. She was a believer from her childhood, but she always wanted to confirm the reality of God. That case on the plane showed her the reality of God and His mercy.

Today a successful businesswoman Helen Young Hayes continues to fly, she flew over a million miles. Helen believes that we should not be afraid of death, because this life is only an introduction to the next life, a real life with God!

Nick Vujicic Never Planned To Marry. But The Lord Gave Him An Incredible Love Story!
The Officer Raises Money To Fulfill The Dream Of A Homeless Man!