Linkedin
Rich People Who Have Found The Best Use Of Their Money!

Rich People Who Have Found The Best Use Of Their Money! 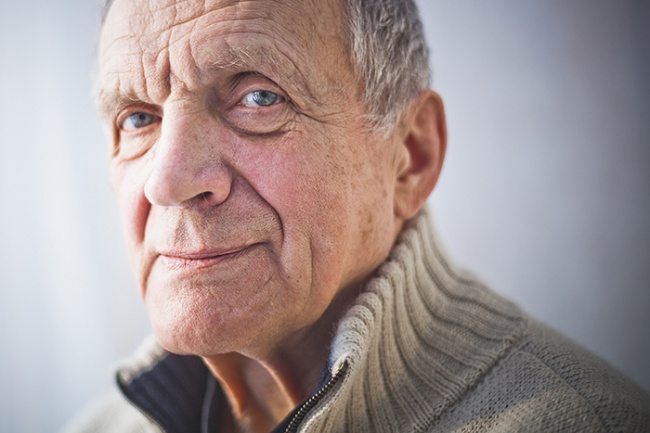 Vladislav Tetyukhin is a Russian billionaire, who decided not buy a property in the warm countries at age 80, as many wealthy Russians do. Instead he sold all of his company shares for 3.3 billion rubles and used this money to build medical center in the city of Nizhny Tagil, Russia. 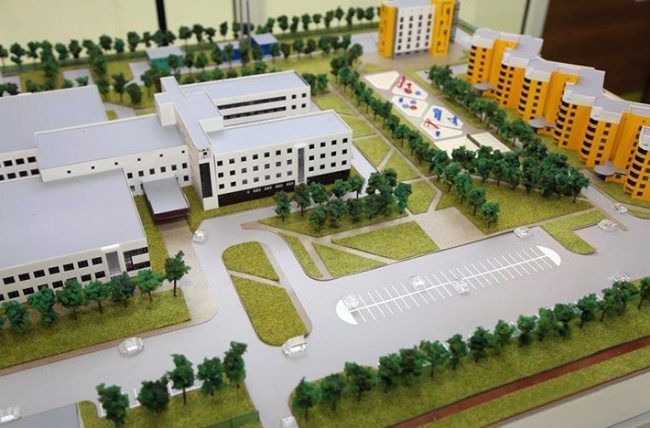 In the near future Tetyukhin plans to build a hotel, new apartment buildings for employees of the clinic, as well as a dormitory for students, a transport unit and a helipad.

Today 82-year-old Tetyukhin is the CEO of his business. Despite his advanced age, he comes to work at 9 am 6 days a week. This man seeks to implement his plan in full. 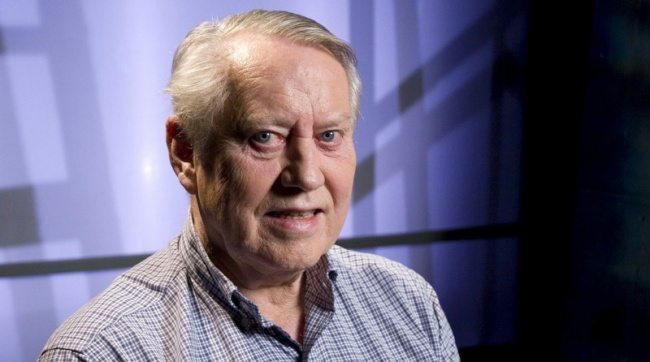 In 1988 Forbes magazine put Chuck Feeney on the 31st line on the list of world’s richest people. However, by that time, Fini had not had his own funds. He donated his money to all kinds of organizations. Most of those organizations even did not know who exactly made such generous donations. Chuck Feeney established a fund «The Atlantic Philanthropies». This is the organization that actually makes donations. To date the total amount of donations of this fund is more than $ 6.2 billion. 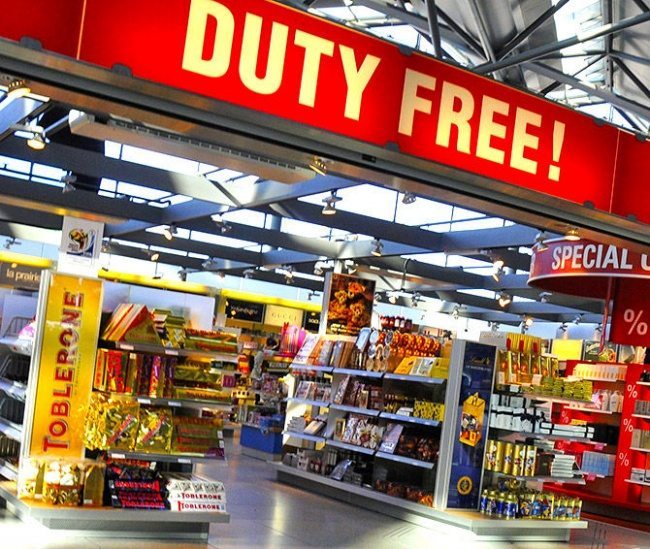 “I am convinced that much more pleasure you get when you give money and you can see how, through them something appears – for example, a hospital. This is logical – to invest in good deeds, and not to put on a bank account and allow to accumulate and accumulate, “- said Chuck Feeney.

Brian Burnie, business owner in the field of recruitment and construction. 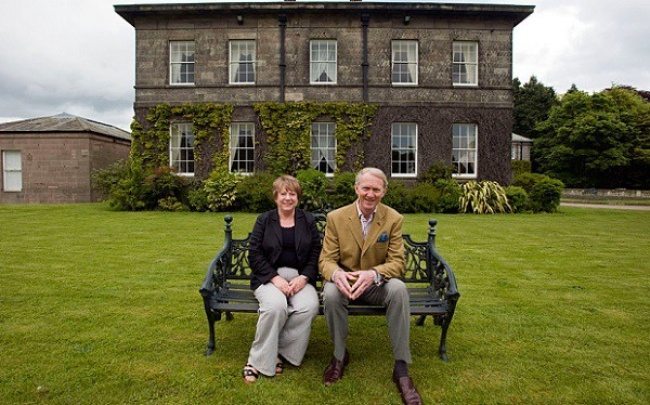 Bernie Brian’s attitude to money was completely changed when his wife got diagnosed with cancer. Previously the millionaire was also engaged in charity, but this event was crucial for him. Bernie Brown used part of his fortune to create a whole colony of medical cars that were made specifically for doctors transportation to small village in the North of England. With these medical machines remote communities were able to get help of medical experts. Brian Bernie paid salaries of medical staff at his own expense. 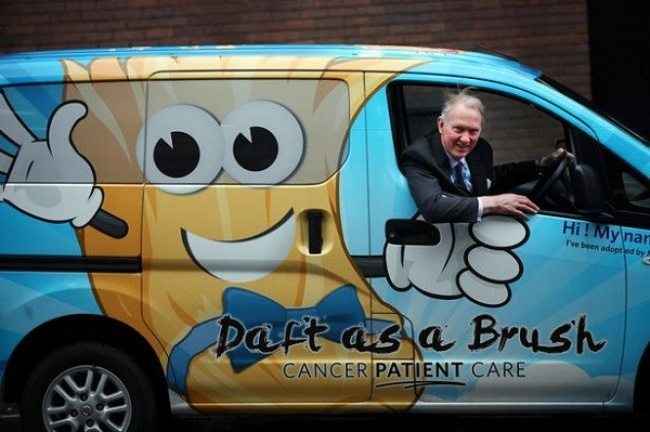 Brian’s wife recovered after a year of treatment. Then the happy husband sold most of his property and gave all the money to charity. The former millionaire moved into a small apartment, which is located above his charitable foundation’s office. Currently Brian Bernie lives on his small retirement payment, drives a used car and continues to help people fight cancer. 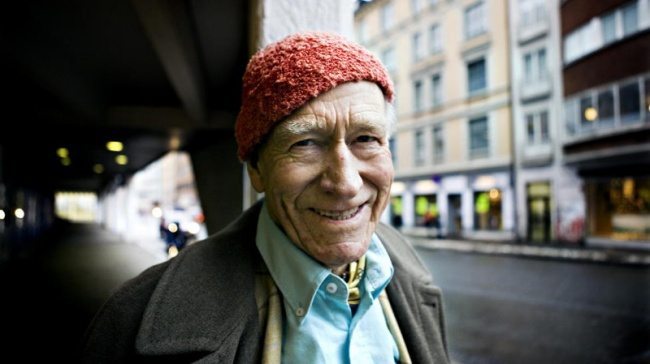 Olav Thon has spent about $ 6 billion to fund medical research. Norwegian billionaire decided to spend the money he earned on something useful for people. “Anyway, I can not take them with me,” – he says. 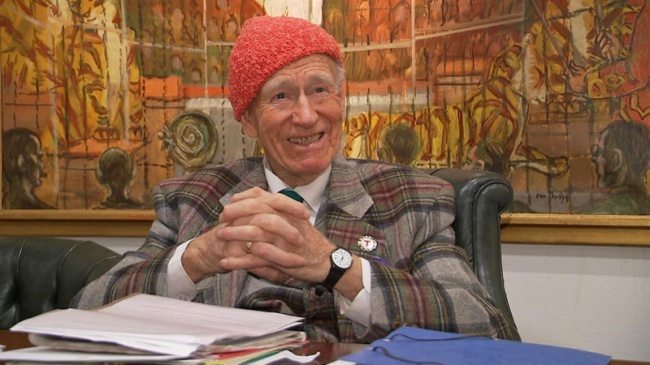 At the moment Olav Thon lives modestly. He is married but has no children. So he decided to donate all his possessions. “I have a bike and ski, but I eat little. So, I think everything will be fine,”- the former billionaire says often in the interviews.

These people have realized something very important: money brings happiness only when they are used properly. They donated all their fortune, but they did not become poorer. Because a kind soul and a big heart are priceless wealth!

A Mother’s Prayer! These Words Will Touch Your Heart!
This Old Man Sings A Love Song For His Dying Wife, To Whom He Has Been Married For 73 Years.