Linkedin
Family Of This 2-Year-Old Boy Left Him To Die On The Street! But The Lord Had Another Plan For This Child!

Family Of This 2-Year-Old Boy Left Him To Die On The Street! But The Lord Had Another Plan For This Child!

At the age of 2 this boy was roaming the streets of Nigeria. He was in a state of extreme exhaustion not having clothes and suffering from diseases and parasites, when Anja Ringgren Loven met him. 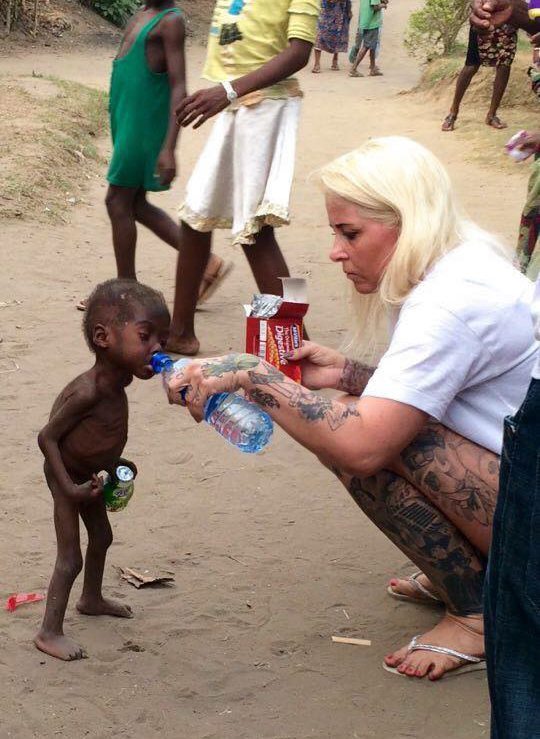 Parents kicked the boy out of the house, accusing him of belonging to evil spirits.

“Thousands of children are being accused of being witches and we’ve both seen torture of children, dead children and frightened children,” said Anja.

The last eight months the boy wandered through the streets of Nigeria.

When Anja met the boy, she wrapped him in a blanket and immediately took him to the local hospital. Later she gave him the name of Hope. 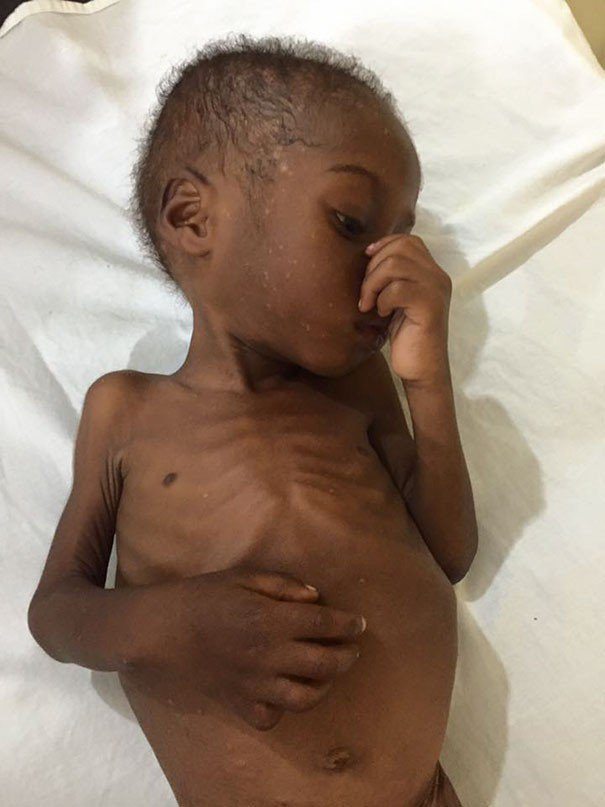 This is not the first time that rescuers are witnessing such a terrible picture. As the founder of the fund helping African children, Anja works hard to help a lot of children that have been abandoned and accused of witchcraft.

Anja’s center offers food, health care and education to such children as Hope.

After receiving a blood transfusion, nutrition, and getting rid of a large number of parasites, Hope’s condition began to improve. 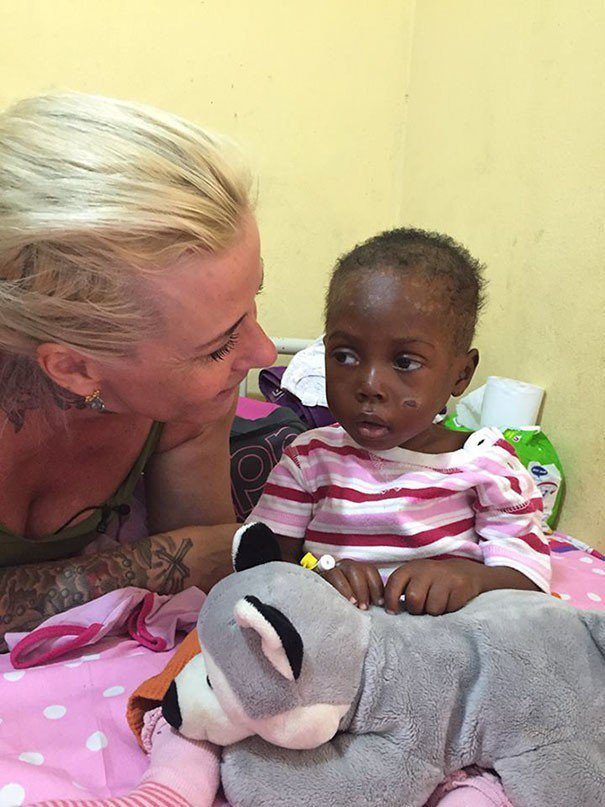 “This is what makes life so beautiful and valuable and therefore I will let the pictures speak for themselves,” wrote Anja. 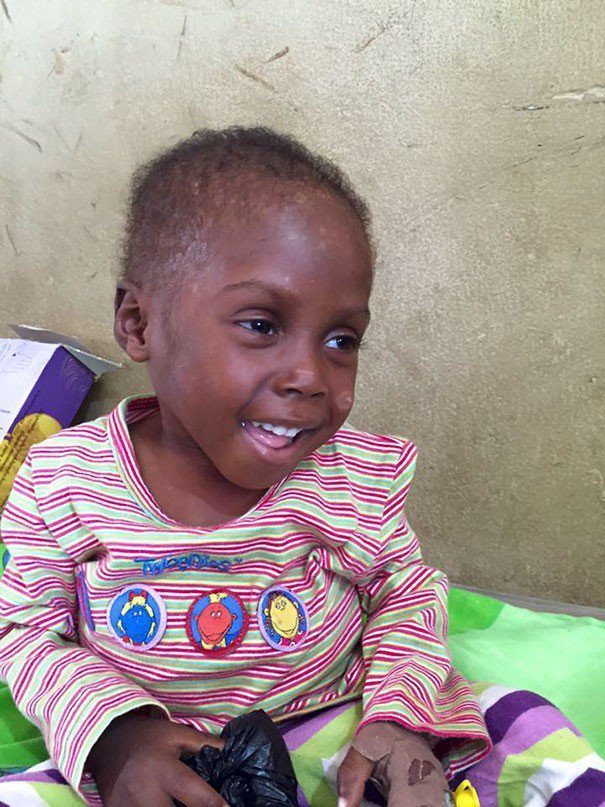 After Anja appealed for financial support for Hope, more than $ 1 million was donated by people from all over the world in just 2 days!

“With all the money, we can, besides giving Hope the very best treatment, now also build a doctor clinic on the new land and save many more children out of torture!” she shared on Facebook.

Anna and her husband David began building their orphanage for destitute children in Nigeria. 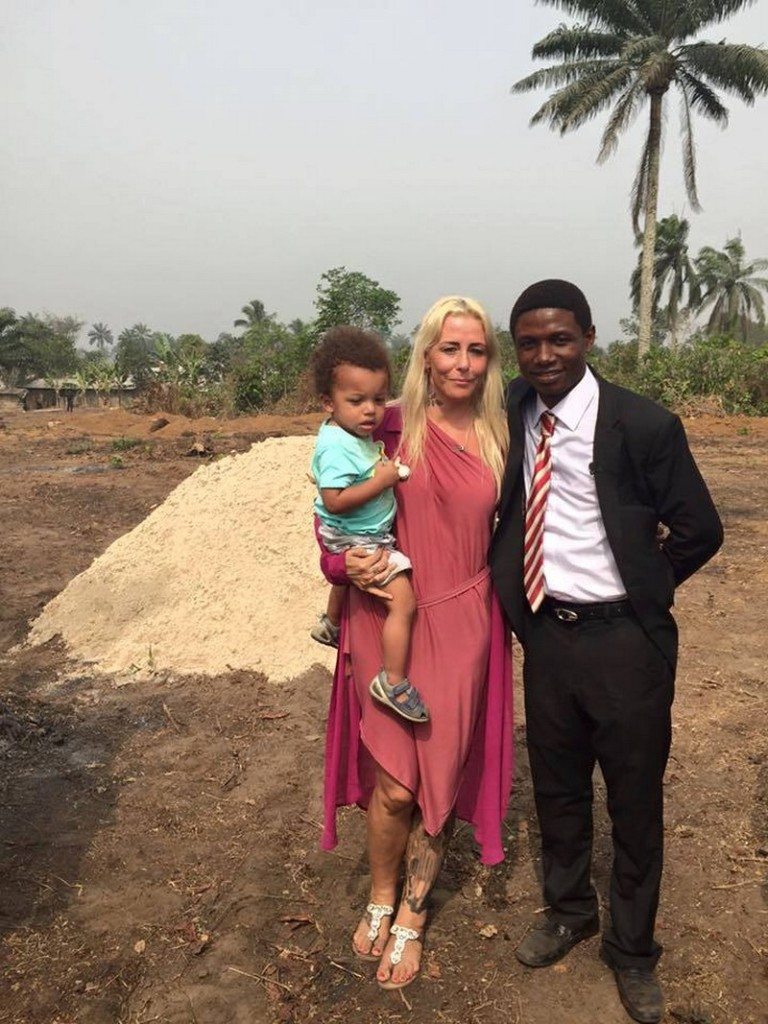 It’s hard to recognize Hope after 8 weeks! He is a healthy, happy child with full cheeks! 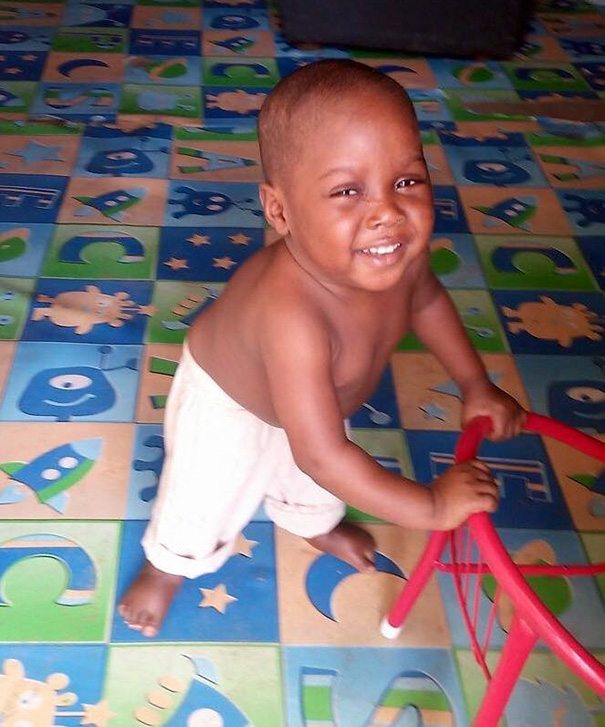 This is Hope’s new hairstyle. 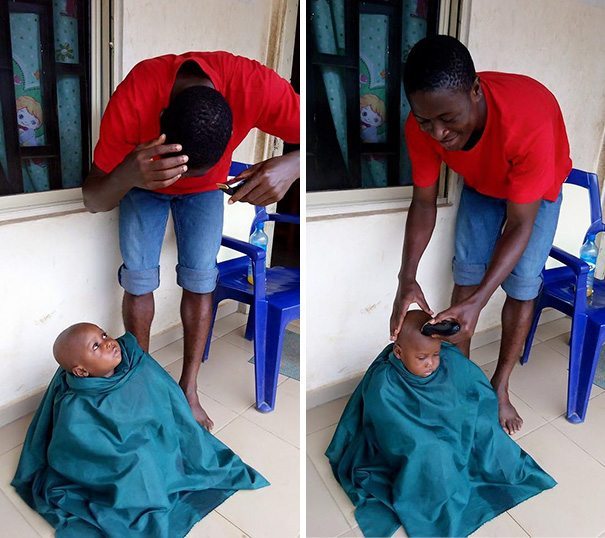 These are his new friends! 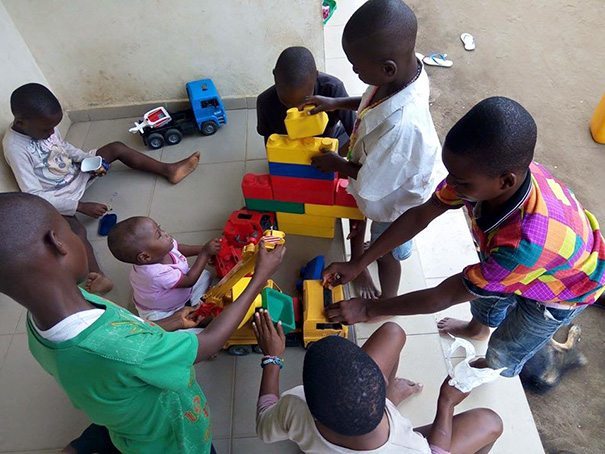 Thanks to complete strangers, Hope has got an opportunity to live, laugh and play as normal 2-year-old child! 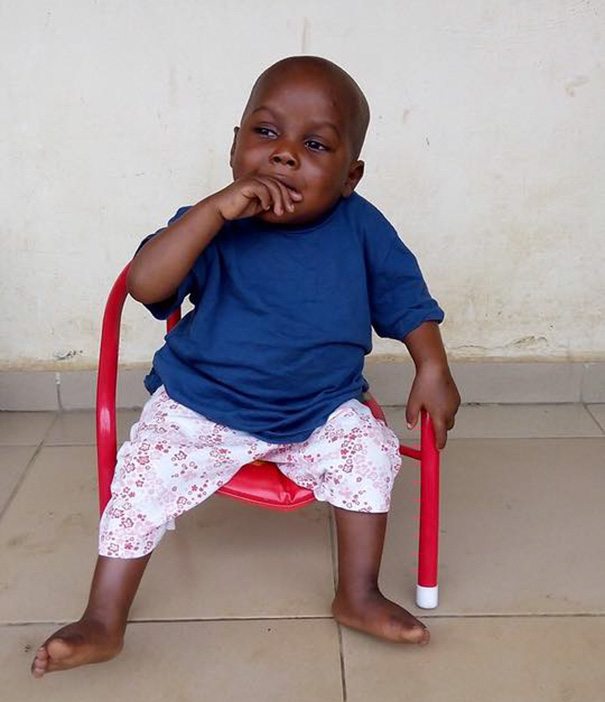 We can not win all the evil on earth. But when God sends us people that we are able to help, we need to act! God wants us to do this!

This Teacher Is Crying During The Meeting With Her Students! The Reason For This Is Incredible Touching!
This Touching Prayer Of Baby Twins Is Able To Melt Everyone’s Heart!