In Europe Muslim Refugees Actively Accept Jesus Christ As Their Lord And Savior!

Many refugees turn to the Lord in Germany, Denmark and the Netherlands.

The last decade in many European cities church attendance was declining and that resulted in many of the churches becoming empty. Thanks to Muslim refugees converted to Christianity many churches got filled with believers again. 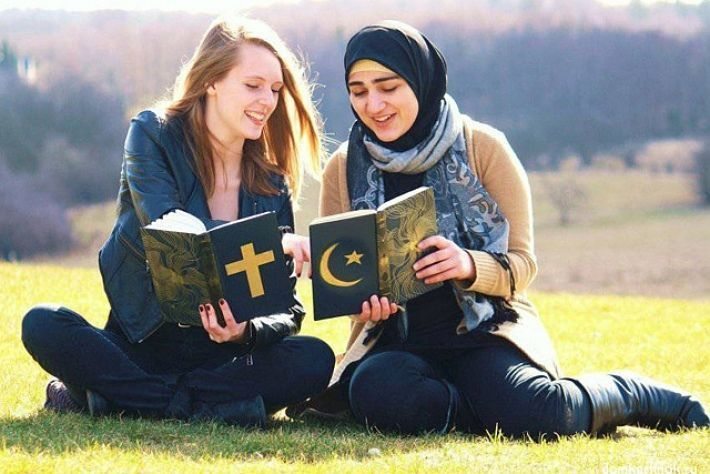 One of those new converts said in his interview: “In Islam, we always lived in fear: fear of God, fear of sin, fear of punishment. But Christ is God of love”.

In Berlin new converts doubled the attendance of service in the church “House of God’s help”. First  only five Iranians were attending the church service and later they brought with them their neighbors, relatives and friends.

This year Germany went through a revival of Islam. Muslims actively encouraged people to turn to Islam, spreading the Koran. But Iranian immigrants who experienced the darkness of Islam in their own lives in their native country favored Christianity.

Some of the refugees have become Christians in Iran, before their immigration to Europe. They were persecuted for Christ and did not lose their faith.

“In Tehran, several times I met with friends in the underground house church, and there we talked about Jesus. We even tried to do Bible study, sometimes without the Bible itself, “- says an Iranian Christian Michael.

“I was heading to the house church service, when I saw the police near that apartment and I decided not to go. Then I called my mom, and she said, “Police was looking for you”. Therefore, the relatives helped me to escape from the country “, – says the Iranian Christian David.

“Even living in Iran, I wanted to become a Christian” – said Nafiseh. – “But in Iran it is really hard to know anything about Christianity. Muslims are not allowed to become Christians, and it is very difficult. I had to leave my parents, so I lost the house and the family”. 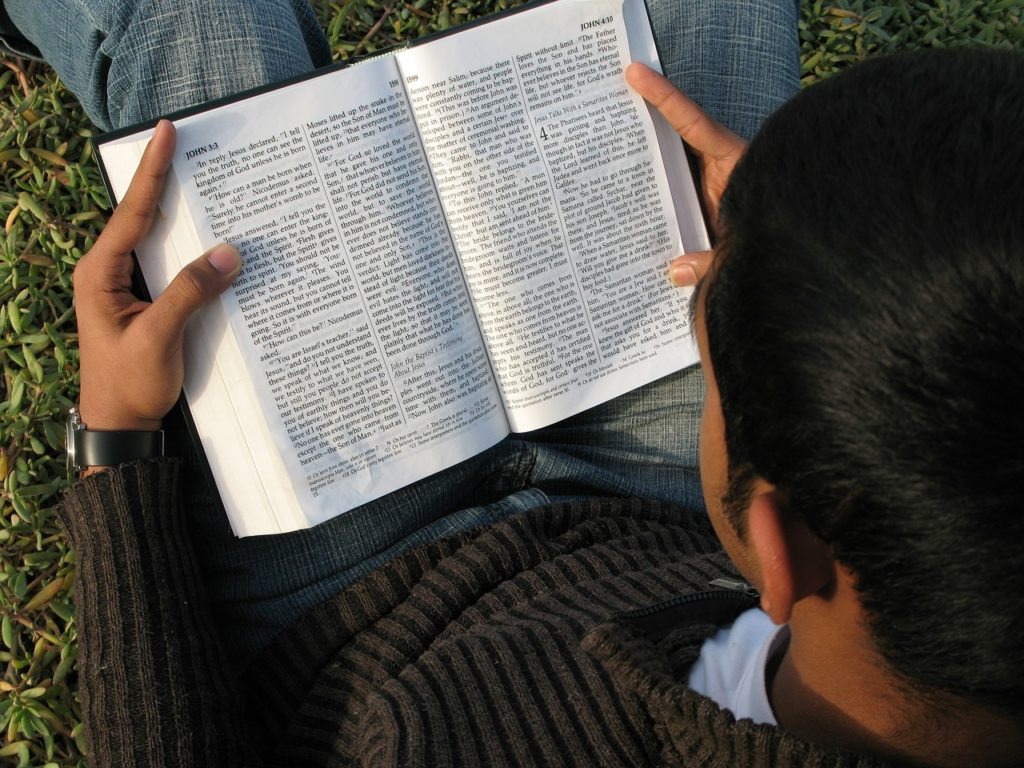 After arriving in Europe many muslims were very surprised that there are so many Germans that are not interested in Christianity. According to them, the Europeans take religious freedom for granted.

Initially, some Germans were suspicious of the new converts, because baptism was able to help refugees avoid deportation, and therefore remain in Germany. That’s why the churches obliged Persians to pass a serious Bible course before being baptised.

However, it turned out that the new converts were going through this course with great pleasure. Sometimes, even after being baptized, they attended classes for those who want to get baptised for the forth time.

It is not known what is the exact number of immigrants accepted Christianity in Europe, but this number has long been counted in the thousands.

Christians From China Found A Great Way To Serve The Elderly!
A Touching Meeting Of Best Friends, Who Had Not Seen Each Other For 80 Years, Conquered The Internet!