Linkedin
These Children Have Found A Home And Parents In Another Country! What Prevents You To Give A New Life To The Orphanage Kids?

These Children Have Found A Home And Parents In Another Country! What Prevents You To Give A New Life To The Orphanage Kids?

In recent years more and more people started to adopt children from other countries. The skin color, eye shape and differences in mentality don’t matter – the most important is that the children found home and loving parents. Let’s look at these guys!

This is Diana. She was born in Kostanay in 2001. It so happened that she was in an orphanage. We don’t know what would be like her life right now if at the age of 13 months old she was not get adopted by Kathleen and Tom. In childhood the girl had problems with speech, but thanks to the efforts of her new parents, all that problems are behind. Diana is 13 years old now, she is a very good student at school and has special achievements in mathematics. In her spare time this girl loves to dance and socialize with friends. She has a dream – to become a fashion designer in a future. 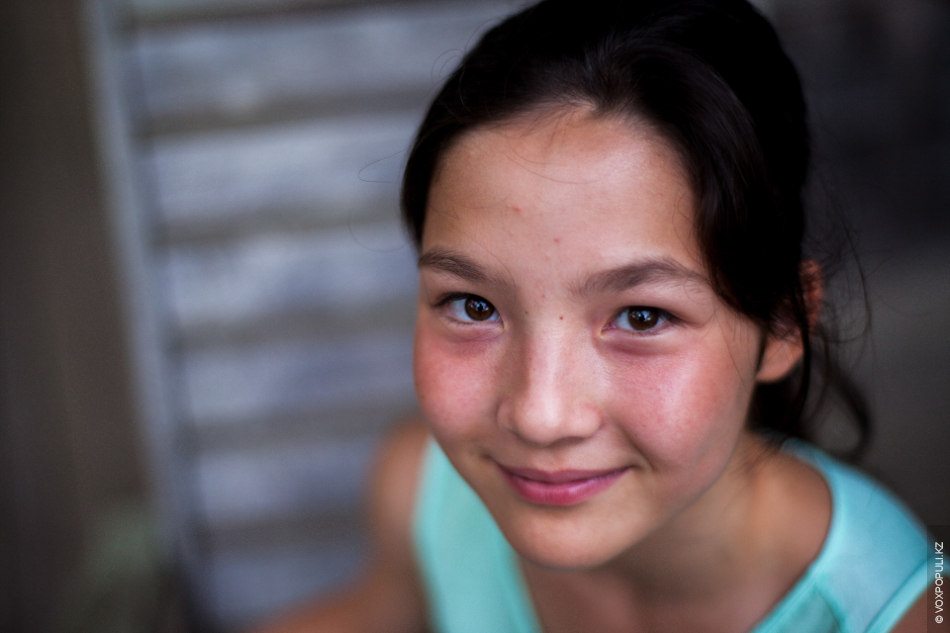 Diana always knew that she was adopted. Once, when the girl was four years old, she asked Kathleen why her biological mother had left her. Kathleen said that significant adult problems forced Diana’s mom to do so,and this decision was very hard for her to make, but she loved Diana much . Adoptive parents still say Diana that the her biological mother loves her. 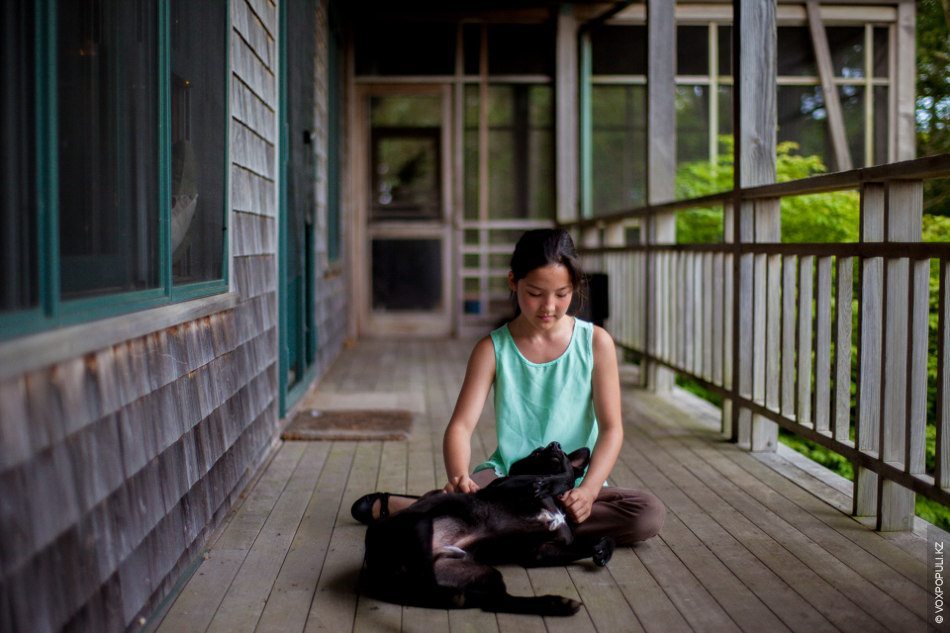 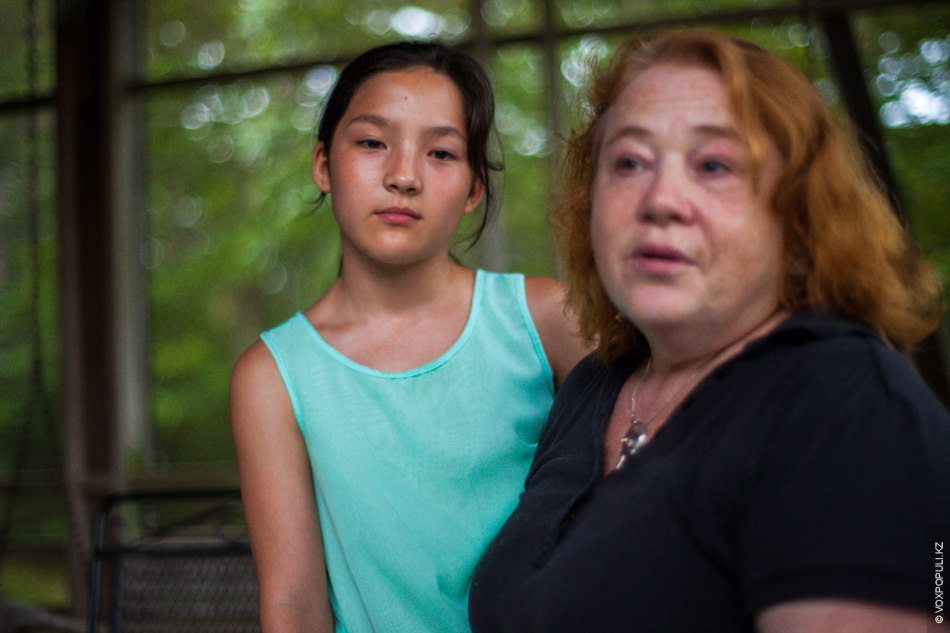 This boy’s name is Drew. His biological mother left him immediately after giving him birth in a hospital. When he was 17 months old he was adopted by Patrick and Bes. Now Drew is 6 years old. He is very smart and knowledgeable little boy. In his free time he does gymnastics and loves to play baseball and football. 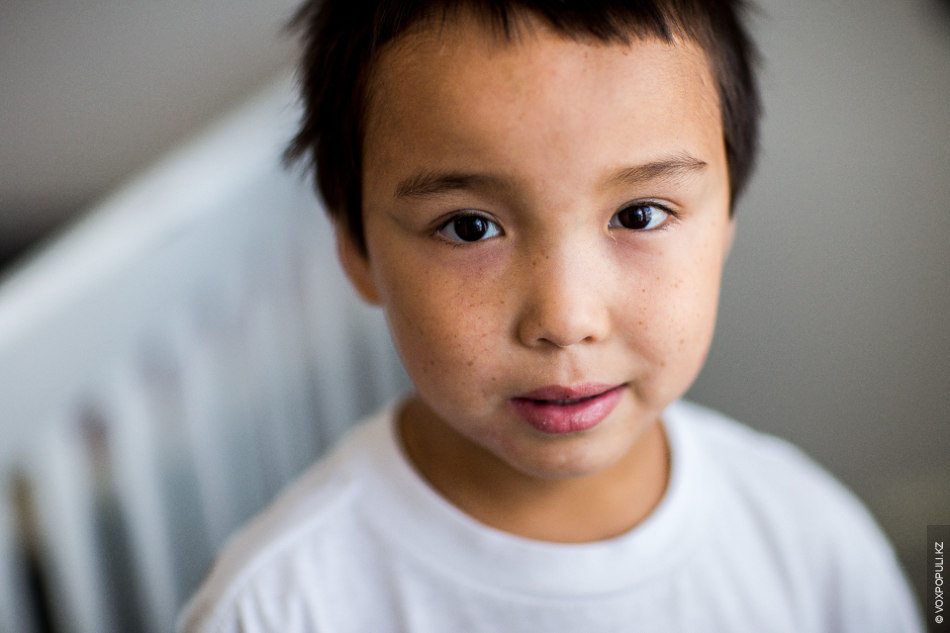 His parents changed their place of residence in order to give Drew more opportunities for development. Now he goes to one of the best schools and attends sport clubs. His parents want him to visit his homeland, when the boy will grow up. It’s  very important to them. 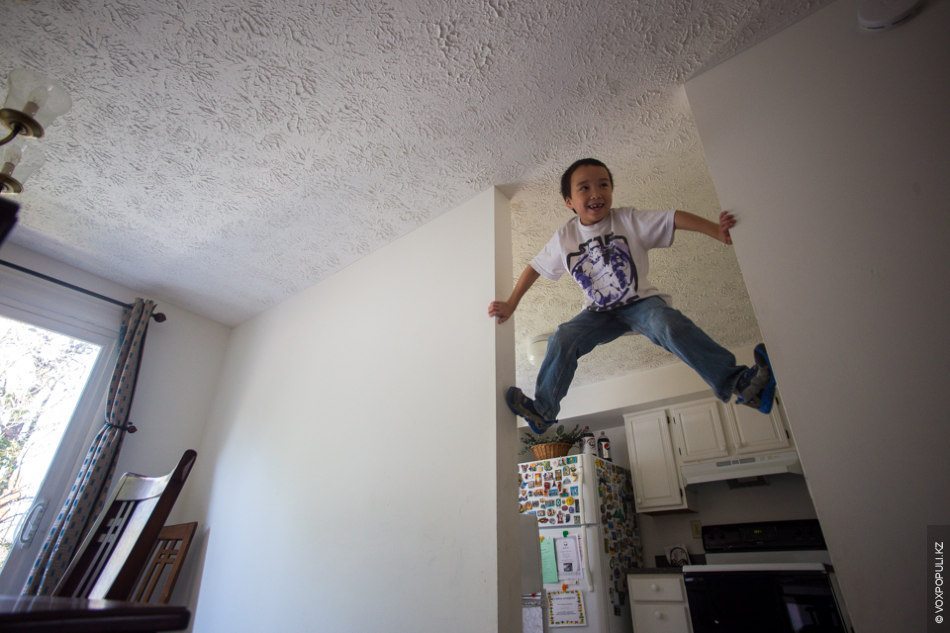 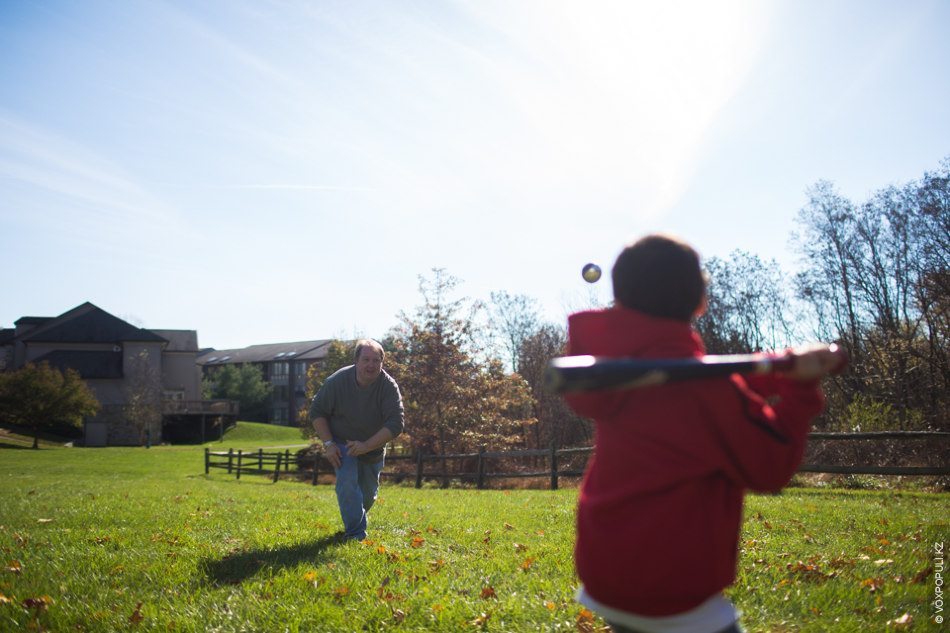 This is Rinat. He was abandoned by his mother at birth. The boy was also rejected by his adoptive parents three times. The thing is that there were problems with Rinat’ health, and the boy needed a major surgery. Maren and Peter felt that Renat is their child at the first moment they saw him. And they we not afraid of problems. Today Rinat is 6 years old. Boy is study in the first grade, he loves fishing and enjoys needlework. 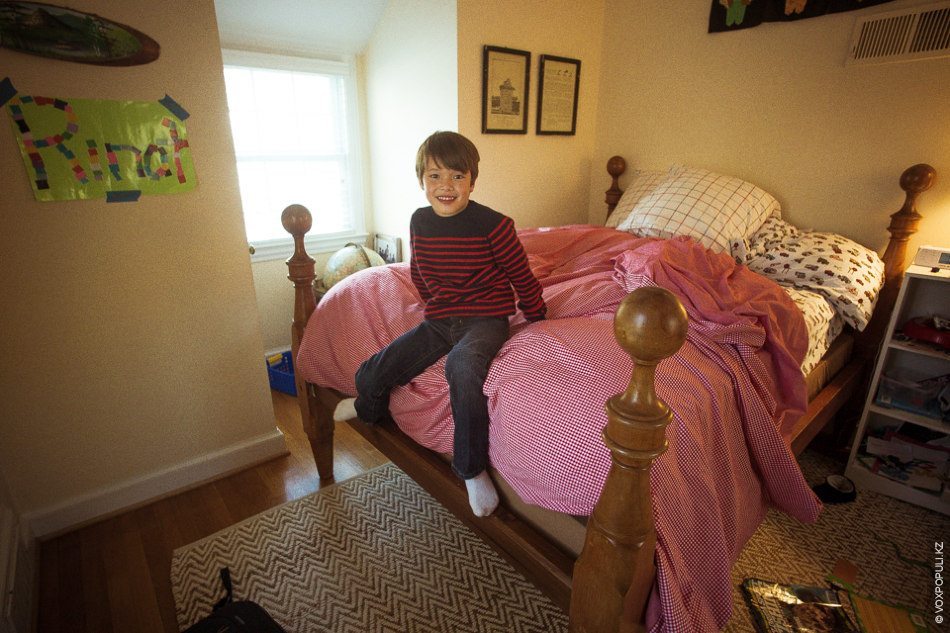 Rinat is very kind little boy. When his parents give him 6 dollars once a week for his personal expenses, he always donates one dolar to charity organization.

When Rinat was 3 years old, he and his parents returned to his home country to find a brother or sister for him. The whole family was very happy when it appeared a little Aybek. At first, Aybek had problems with development, but right now he is healthy and very active boy with a good appetite. 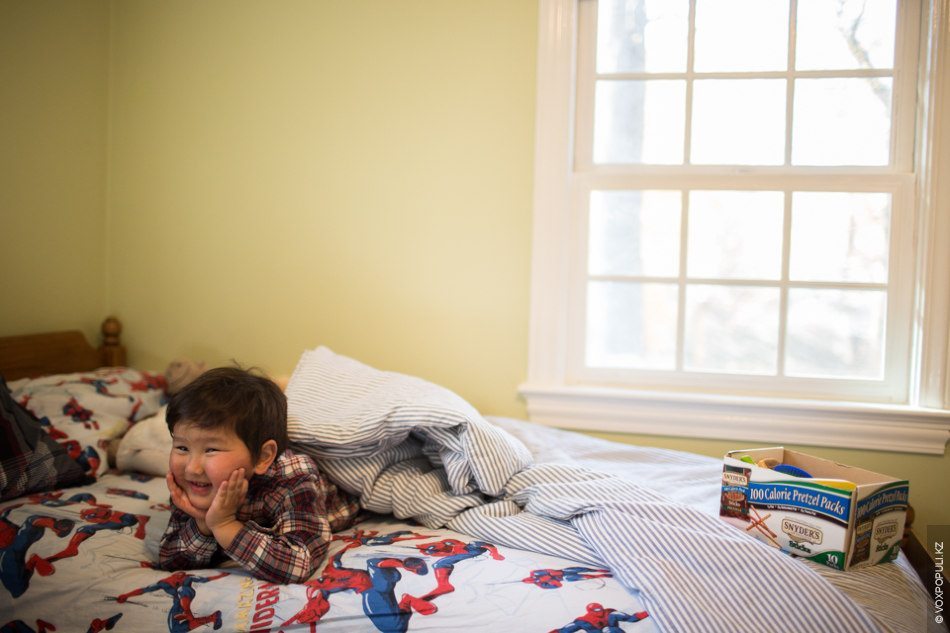 Maren and Peter decided to not change the names of their children. They thought that children need to know where they came from. 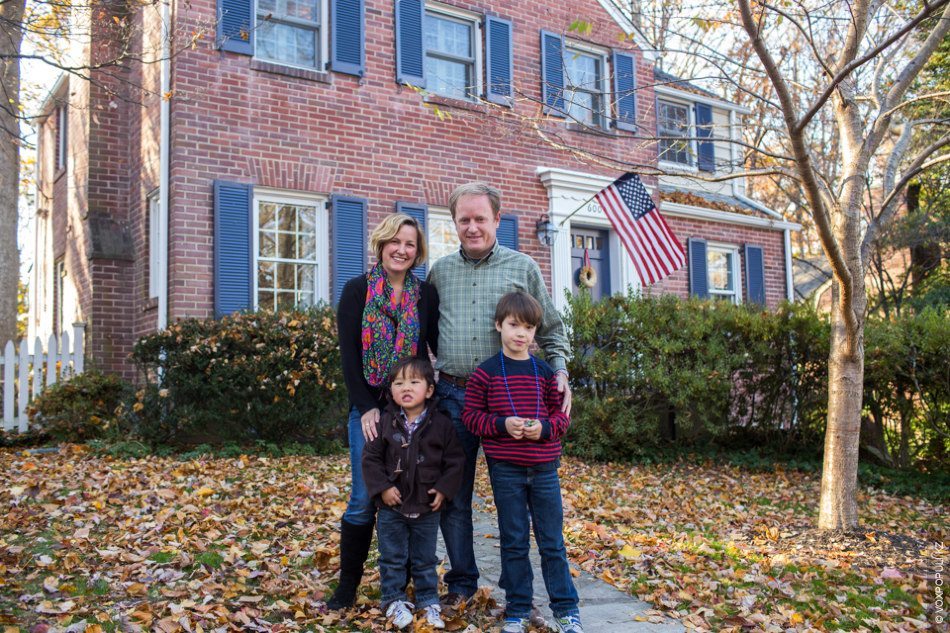 Mother’s Love Is Able To Restore Her Child’s Will To Live Even In The Most Difficult Situations. This Family Has Proved It.
Look How Happy This Boy Became After A Special Conversation! His Former Depression Is Gone.